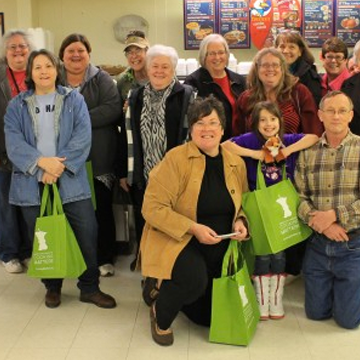 The goal of the hands-on tour was to help people make the most of their food budget, so that their families get the best nutrition they can. By the end of the evening, the group had gained four additional participants who wanted to join in on the discussion! All participants received free reusable shopping totes, as well as informational booklets with shopping tips and recipes. After a $10 grocery shopping challenge, two lucky teams were each awarded $25.00 IGA gift certificates provided by the Diabetes Coalition and IGA. The winning teams were Maxine Ratliff/Tink Gum and Vicki Trotta/Ernie Cain.

The Pocahontas County Diabetes Coalition was officially formed in July 2014 with key partners Pocahontas Memorial Hospital and the WVU Pocahontas Extension Service, as well as the Family Resource Network. The Coalition was formed as part of a grant funded through the West Virginia Diabetes Coalition Support Project, whose goal is to prevent and control diabetes in 13 economically distressed counties. Communities in all counties offer various diabetes and health education programs such as the “Cooking Matters” tours, diabetes self-management classes, and walking programs. More than 800 individuals in the combined counties are expected to participate in various programs this year.

Much appreciation goes to the management and staff of Pocahontas IGA who so willingly hosted the tour. If you are interested in working with the Diabetes Coalition or would like additional information, please contact Terry Wagner or Susan Wilkins at 304-799-7400. 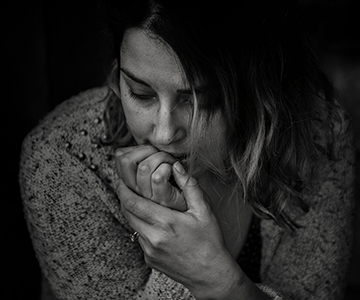 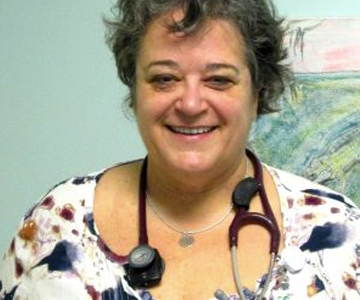