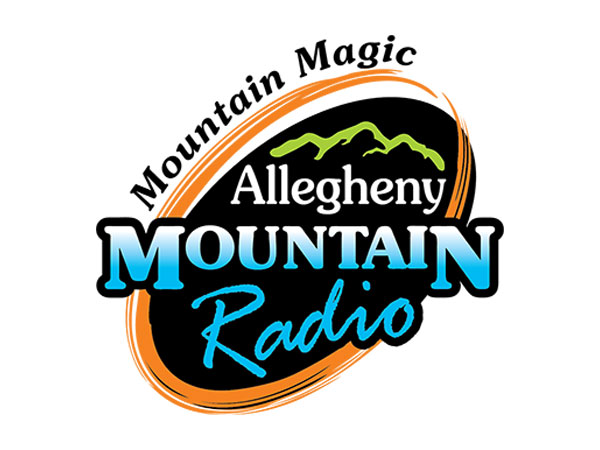 Continuing our multipart interview with the CEO of Pocahontas Memorial Hospital, Mary Beth Barr. she talks about solutions PMH has to shore up the financial challenges that she described in the previous portion of this interview.

“We did go for a line-of-credit, and we were successful in getting a half a million dollars line of credit available to us if needed” said Barr. “We’ve also received accelerated Medicare payments. This is a type of loan where Medicare -based on the amount of payments they made to us I think last July through December- has sent money ahead of time in an accelerated payment form for us to utilize. This is considered a loan, and it will be repaid. So far we’ve received 1.6 million dollars from an accelerated Medicare payment program. We’re going to tuck that back and hope we don’t have to touch it, but it is there if we need it, because that will have to be repaid.”

The American Hospital Association provided a bill for all hospitals to receive stimulus money” added Barr. “It was based on a formula, I think they originally requested twenty-five thousand dollars ($25,000) per bed, of course, we did not receive that. But we received just around three hundred and sixty thousand dollars ($360,000.) And that does NOT need to be repaid.”

“Other funding sources that we have reviewed and are going after are FEMA grants -and those do apply to us, being a local government entity. Also, there is a new grant that is not defined yet, it’s called the Public Health and Emergency Social Services Emergency Fund. That also applies to all public funded hospitals and we are eligible for that, so as soon as we get more information, we will seek that funding.  And then there is a rural health grant that’s called (the) Small hospital Improvement Grant and the initials are S.H.I.P. That is a grant that we are eligible for and we are going to apply for that. We can receive up to ninety-thousand dollars ($90,000) in that grant to assist us with any costs, especially with equipment, etc. related to the COVID-19 virus. Now, the big one is through the Small Business Association – the Pay check Protection Program. And, unfortunately, because we are county-owned, we are not eligible yet for that program. They only recognize small businesses -for profit and non-profit- with less then five-hundred beds, however, no governmental businesses can apply.  The (U.S.) Senate and the House are reviewing this, and are afraid they may have to do something legislatively. I have contacted both Senator Manchin’s and Senator Capito’s offices and discussed this. I’ve been on the phone with our West Virginia Hospital Association and our American hospital Association also is very much aware of this. I think it was a doughnut-hole that wasn’t intended to happen, but there are several hospitals in the U.S, that will not receive this stimulus unless there is something done legislatively. There are about six-hundred (600) rural hospitals that are government owned currently, and PMH is one of those. So, we are going to keep our eye on that. We have prepared our application, and have it ready to go, once we get notification that we are eligible. “

“So, we feel like our finances are pretty stable at this time, and we are hoping that this month will be the end of our decline in our out-patient, but time will tell.”

Since this interview, Governor Justice announced at his April 20th press conference that on April 27th, he will be lifting the elective procedures ban for hospitals which meet conditions which he did not specify. Hopefully, PMH will meet those conditions, which could fix their out-patient revenue declines.

Be sure to listen for the third part of this interview, in which Barr talks about PMH’s decision to hire Doctor Durham, who is currently in practice as a Pomologist in Greenbrier County. She also describes PMH’s telemedicine program, which is so important during this viral emergency.